To say the least it has been an unusual year, from many perspectives, but not from all. If you ignored the blip in the equity markets from March to June, it looks as though we have not deviated much at all from the 10+ year bull market in North American equities.  In both Canada and the US we have seen a spectacular return from the lows of March to where we are now testing new high levels.

Many portfolio strategists are calling it the TINA trade.  With bond yields at less than 1%.... “There Is No Alternative” to equities.  In the US for example, the 10 year treasury bond yields less than 0.75%. Compare that to the dividend yield on the S&P 500 at roughly 1% higher or 1.75% it means that people are more or less forced to buy dividend paying stocks to keep ahead of inflation which, in the U.S. in July was 1.0%.

So, what is the future of equities for this year?

Given that it is a very unusual year with COVID taking the headlines, there are still some key points that really can’t be ignored. 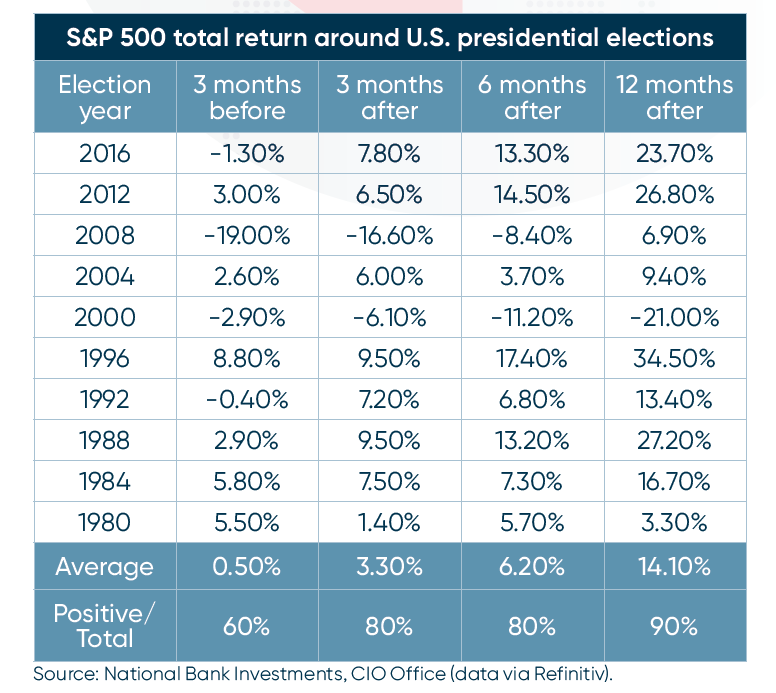 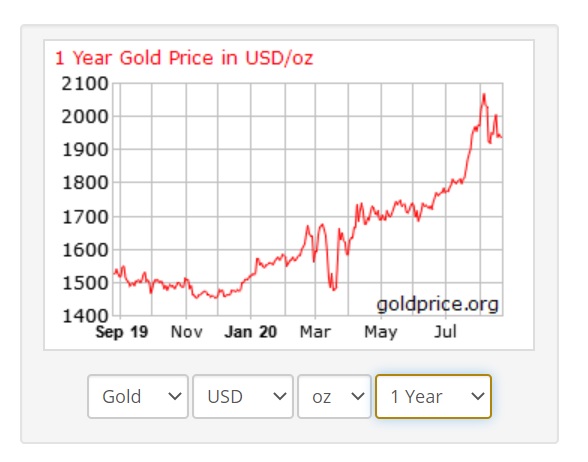 To predict the rest of the year is always unwise, and even more so this year.  However, given the overall mix of the trends above, we believe that we will see positive, albeit modest returns for the remainder of the year.  We also believe that we may see increased volatility in the next few months and that specific sector and stock selection is more important that it has been in recently.

As always, if you want to discuss how this affects you specifically, let’s talk!

Photo by Morning Brew on Unsplash